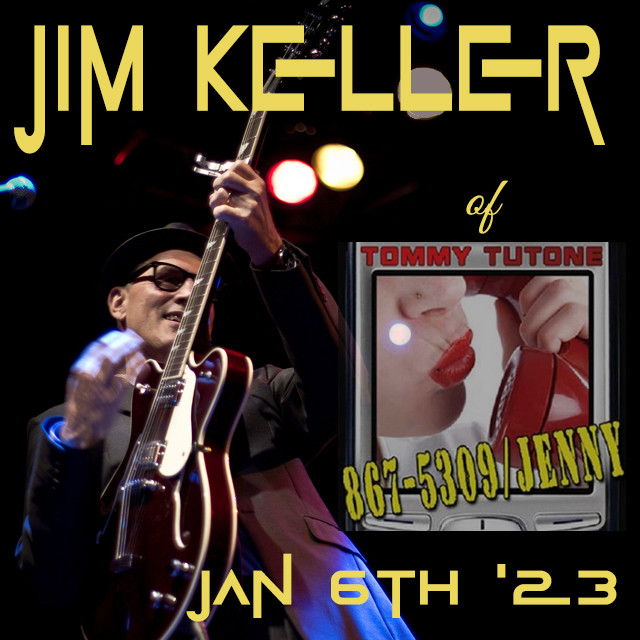 Jim Keller is best known as the lead guitarist of Tommy Tutone. Their 1981 hit single "867-5309 / Jenny" is firmly entrenched in Eighties pop culture. Aside from his credit as co-author of that hit single, Jim Keller has been a working musician, producer, manager, publisher, and composer for more than 40 years.