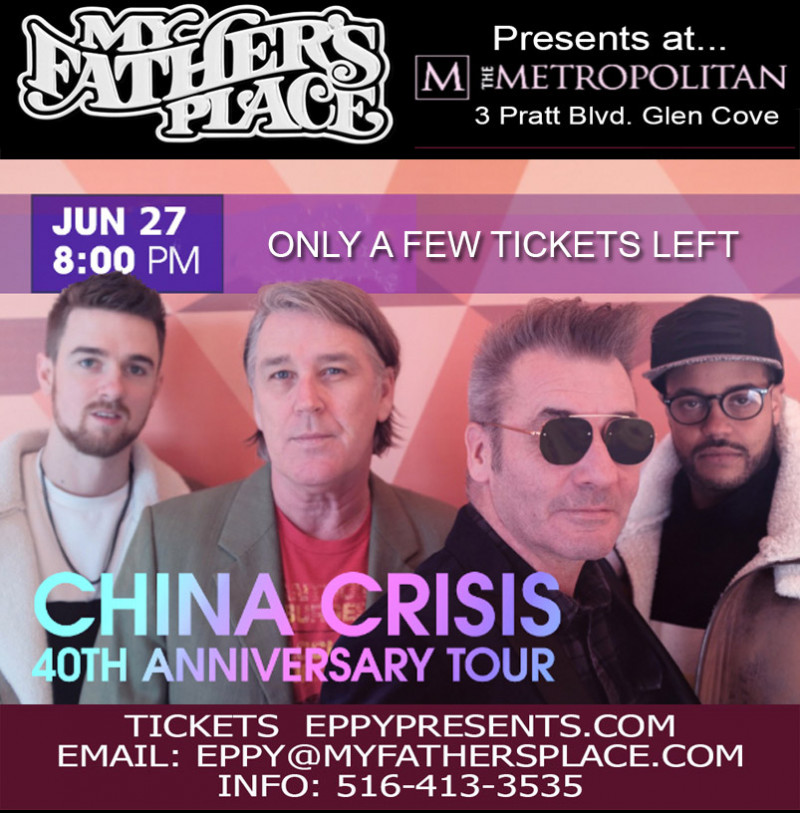 China Crisis are an English new wave and synth-pop band. They were formed in 1979 in Kirkby, near Liverpool, Merseyside with a core of vocalist/keyboardist Gary Daly and guitarist Eddie Lundon.